Top 10 Taekwondo Mistakes You Are Making 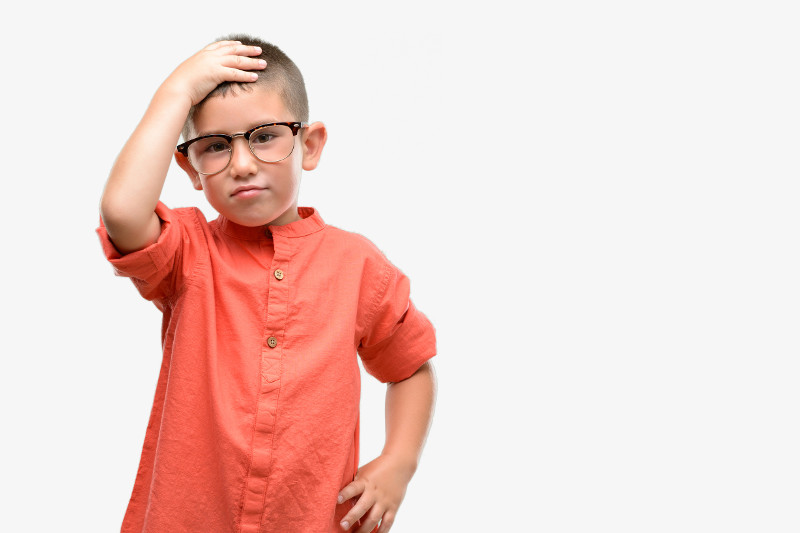 Joining me on this episode is Master Jose Ramirez of the Christian Taekwondo League, a 4th degree blackbelt in Taekwondo and 15 year Taekwondo practitioner (He also happens to be my instructor.  🙂 where we discuss the 10 of the most common mistakes people make in taekwondo.

In my 3 years studying and instructing Taekwondo under his instruction, these are the most common mistakes I’ve come across (in no particular order) so keep that mind…if you have your own, post them in the comments below!

Not pivoting (with your kicks)

Watch any round house or side kick and you’ll see the back foot pivots.  It has to (physically) to open your hips, but you also should want to in order to generate more power.  There are lots of ways to kick, but if you’re not pivoting your back foot, you’re probably making a mistake.

Power comes from the hips.  Well, technically, power can come from lots of places, but in any rotational activity, the more you can leverage your hip rotation, the better (ask any baseball player).  The principle definitely applies to martial arts and especially in Taekwondo where kicking is key.

Not working your hands (punches) enough

Even while kicking you’re hands matter.  They are useful for balance and protection and, my favorite, for distraction!  Sure, they can connect and do damage, but your hands are critical in setting up kicks, the foundational difference of Taekwondo over other arts.

This should be obvious, but if you don’t block, the rest doesn’t matter, or as Mike Tyson once famously said, “Everyone has a game plan until you get punched in the face.”  Missing your block ruins everything and while I won’t go into all the ways that it can be missed, the bottom line is this – block!!!

Perhaps the biggest pet peeve at my studio, the reality in virtually every sport is everything works from the ground up.  So if your footwork and stances are terrible, the rest of the technique will follow.  So whether a front stance, a back stance, or a taco stance (that doesn’t exist by the way), put your feet and legs in properly alignment and then practice until it becomes second nature.

Not thinking about your forms

By and large kata work is ‘just done’ for the sake of doing it.  Low block, mid punch, turn, low block, punch, kiyaaap.  Lame, boring, no passion.  Just ‘going through the motions’ with little to no thought about what we are actually doing, about the strikes we are throwing and the attacks that are coming our way.  If we think about that, and also try to understand the honto, ura and omote of the form, then it should motivate the way in which we perform our kata.

While Master Ramirez says this is a more of a beginner problem, I feel it’s more of an advanced one.  As you learn and grown and adapt and, then, start to discover your own nuance of techniques, it’s easy to become proud and think of yourself as better than others – because, in fact, you are!  But humility is a conditioned trait we all should possess and with even an ounce of it, we can hopefully battle back the pride that can consume us all.  Always remember there is someone better than you out there and higher or lower rank, stay humble.

A huge mistake.  It’s so easy to move into advanced techniques and forget the very basic ones!  Always work towards learning, but not at the cost of forgetting the basics.  And not just technique, mind you, but also the people who have helped you to get where you are today.  People matter and so do the very basic techniques they teach you.

A staple to furthering any martial art, those of us who learn it have a responsibility to give back, to turn around and teach the next generation.  Learn, do, teach.  Rinse repeat.  Don’t let your own achievements stagnate and turn you into someone who ‘used to be a blackbelt,’ but rather stay active and instruct those around you, volunteer your time at a local gym or dojang, or go all out and open your own studio, but no matter way, give back to the community.  We can, we should, we must.

This might actually be the biggest pet peeve in my studio.  There are so many benefits to martial arts in general, but just the kiyap alone can be a game changer to your growth and development as a student.  It forces breathing, can be intimidating, and is actually fun when you do it, so stop holding in that negative energy and release with an earth-shattering ki-yap!

And that’s it!  Those are my top 10 taekwondo mistakes everyone makes.  Have another?  Let us know in the comments below!