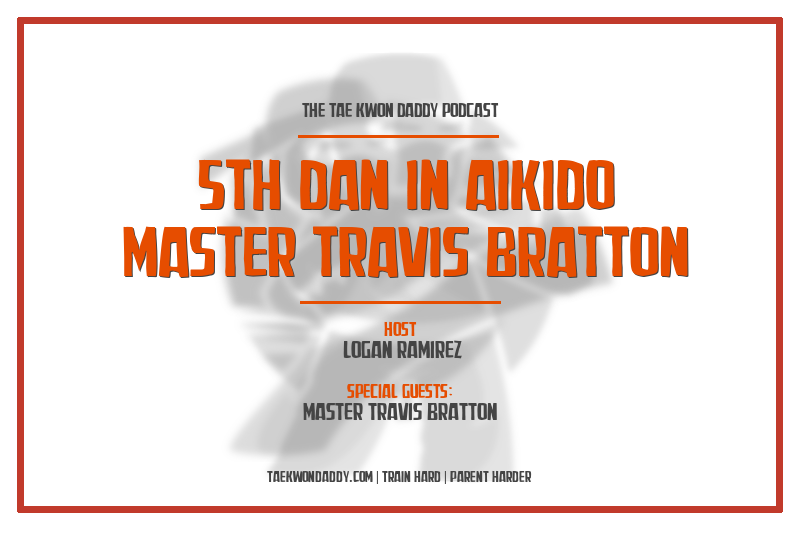 Master Travis Bratton was six years old the first time he experienced martial arts.  The first time he stepped onto the mats, he knew that he was meant to be a Martial Artist.  Master Bratton trained with Taekwondo Master Ji Ho Lee, which led him to a first place trophy in his first tournament and later to state and regional silver gloves in boxing.  He joined the US Army in 2005 and trained in Army Combative, which he later would become a certified level three. Upon returning from his tour in Iraq, in 2008, Master Bratton continued training with Grand Master Miguel Hernandez and has received his 5th Dan in Aikido.  Master Bratton has a 4th Dan in Taekwondo under GM In Hu Won. He is Kukkiwon certified and a level one USAT Olympic Taekwondo coach.  Master Bratton has recently received his 2nd Dan in Hapkido under GM In Hu Won and has training in sword techniques, and other weapon techniques. Master Bratton truly believes in and loves martial arts and volunteers in his local community to spread the ideals of the arts to struggling teens.  His main goal is to help these children stay off the streets and build a foundation of discipline, respect and self-esteem.