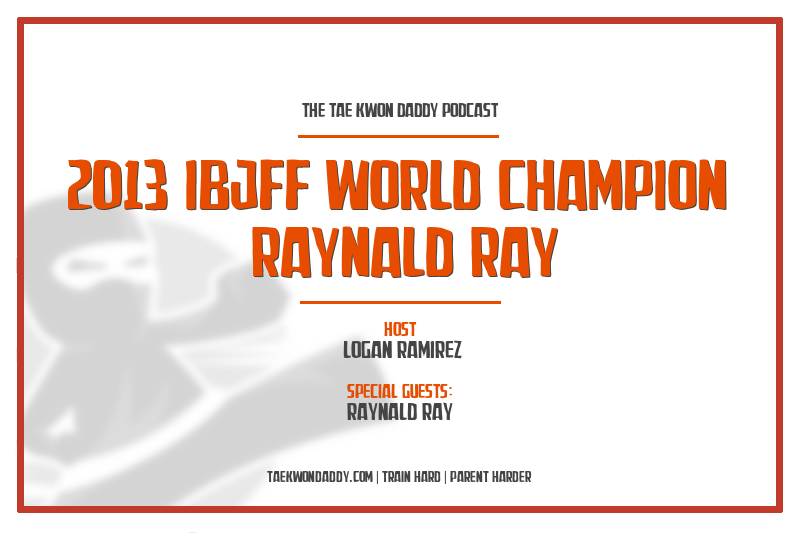 This episode was really fun to record.  First, because I was able to connect with a high school friend after two decades, and second, because I had no idea Ray had accomplished so much with his martial arts career!  If you want to jump right into the martial arts stuff fast forward to minute 17, and bypass the banter of two old friends connecting, but either way I hope this episode is particularly interesting to those who, like me, know little to nothing about Muay Thai and Jiu Jitsu.

Aside from the chance to reconnect with a friend, my favorite part of this recording was listening to Ray basically live out the role of Jean-Claude Van Damme in Bloodsport, or, at least, the Kumite experience (not the dramatic friend dying part).  In re-listening to the episode I was truly amazed and inspired by the humility you can hear in Ray’s voice.  While he is saying all these amazing things he has done with his life, like getting a full ride to Ohio University to play running back (where you can find him 10th all time in highest average per carry), almost going to the NFL, literally being World Champion Jiu Jitsu, and even with is current opportunities to train professional athletes.  While he says those things, I think you can tell he’s not boasting, just telling the story of his life.

I hope you enjoy this episode as much as I did recording it.