10 Reasons to Choose Martial Arts Over Running (For Exercise) 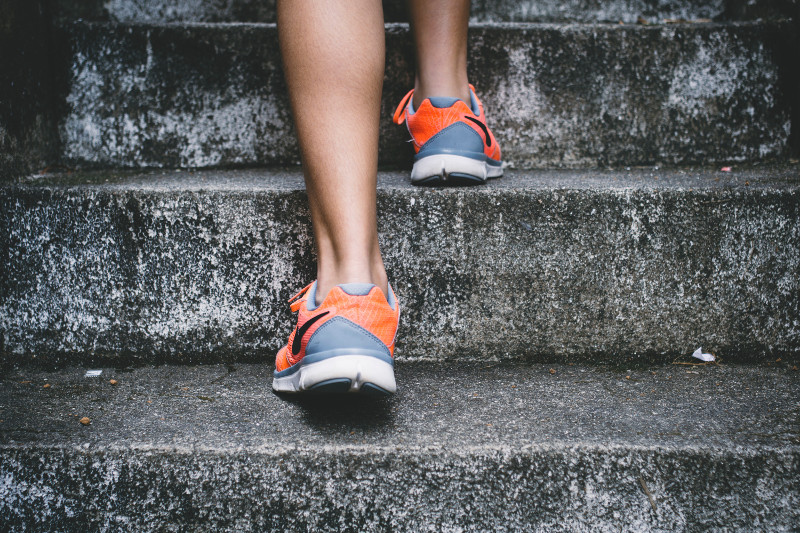 There are lots of reasons to go long distance running.  I did it for several years, actually changing my running style to ‘bare foot running‘ after reading Born to Run by Christopher McDougall and eventually ran in the Chosen Marathon (I only did the 1/2).  I ran hard because I trained hard, going on long runs and faithfully building mileage. I lost some weight and felt the fittest I had been since I played football at Trinity. 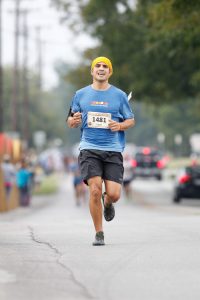 But after that, I kinda just stopped.  The time it took to train wasn’t the big deal, but at the end of the day, I was choosing to go out and do something that took away from time with my family, for me (which isn’t entirely a bad thing), but that also didn’t have any other real benefit besides staying fit.  I didn’t love it and I didn’t have access to water and safe roads near me to train for a triathlon.  It was just running.

And that wasn’t enough for me to keep doing it.

Then, soon after that, we put our 7 and 5 yr olds in martial arts at the Christian Taekwondo League under Master Jose Ramirez and everything changed.  Eventually I signed up, too, and for the last 3+ years I’ve got in the best shape of my life and I haven’t desired to go long distance running since. 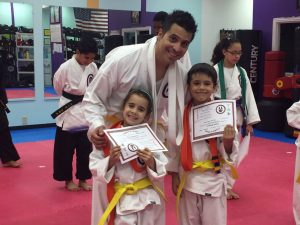 So the other day when I saw some runners in the ‘hood I thought about 10 reasons why I choose martial arts for my exercise routine over long distance running.  Listen to the podcast to hear more details, but here is the hit list:

And, of course, there are also some downsides:

You can listen to the full episode here: